Whenever a security issue is found, we try to react to it as quickly as possible. This update was made available within days of being notified of the vulnerabilities. We are not aware of any of these vulnerabilites having been exploited in any ProductCart-powered store. We recommend that you apply these updates as soon as possible to address the open issues. 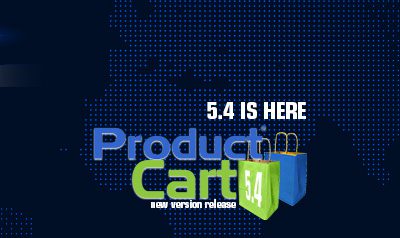 Version 5.4 Upgrades and New Features ProductCart continues its dedication to our customers and their success. With... 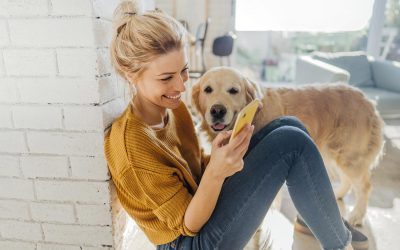 Apple iOS 14 Updates and Your Facebook Ads There are many moving parts in the mainstream media regarding apps,...

We at ProductCart are proud to announce our most recently website launch. Mini Excavator Parts by Pentom Supply...